With a couple of days left to a DominoJam here in Stockholm  was thinking what I think is really desired (perhaps needed) at the moment for development in IBM Notes.

Perhaps besides a stable and enhanced Domino Designer (hint) I would probably benefit most from a real appstore for Domino. With appstore I mean some sort of updatesite provided by IBM.

We all use the extension library in some form, if it the version that is shipped with the Domino server in form of an feature pack or a version that is available via OpenNTF.

Can you imagine starting a project WITHOUT that library nowadays? So this is a practical example of something that is good ON TOP of the Domino server when using it as an APPLICATION DEVELOPMENT platform, so MORE THAN JUST EMAIL.

In the beginning I heard several administrators and hosting companies (including IBM) complaining that they was no guarantee on the library. Well I do not know how many crashed servers you have had due to that extension but I can not remember a single one.

So if IBM would somehow guarantee the quality of plugins on that appstore (do some quality- & security checks and some code review) and there is hardly no argument for administrators not to install of plugins from that appstore (in Production).

An easy install from the Domino console (similar to npm – install) and voila! a plugin is installed. For paid plugins you should provide somehow a registered IBM account (you know how to bill us).

It would also could make Domino more attractive to developers if plugins could become available with a reasonable price (you do the suggestion here).

I do not think that the amount of plugins on the appstore will so overwhelming (lost opportunity?/not the most important) but at least the threshold to have the ability to extend the Domino server for your development projects is much less.

Good initial candidates for the store are:

My apologies if there are OpenNTF projects that I have been using during the years and do not appear in my list. Perhaps some projects could be split up in several projects with dependencies.

My goal would be a quicker, easier, latest (update) installment of stable and secure plugins and perhaps a wider range of offerings. This would enable me to quicker adapt new technologies and perhaps trigger myself to learn how to write an extension one day.

Or more decent (from a colleague) :

When you roast old bread it becomes tasteful again. 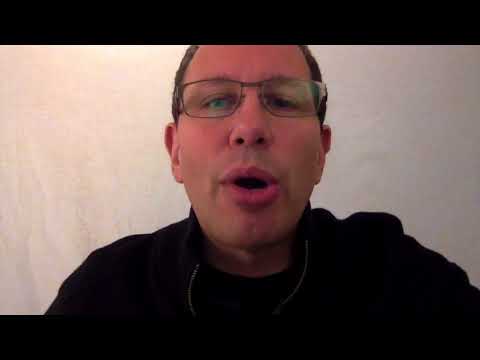 4 thoughts on “DominoJam – The need for an appstore”